Two millennia in just one place

A Roman theatre at the foot of a Moorish fortification.

This is certainly a good example of the importance of our city over the centuries, don’t you think?

The Roman Theatre is the first stop in this tour, more specifically its interpretation centre.

Here we will dive right into Malacca to find out what life was like in the times of the Roman Empire.

We will visit the different rooms and tell you the incredible story of how the Roman theatre was unexpectedly brought to light in 1951.

Then we will leave the Empire to travel down a few centuries and stand at the foot of one of the best-preserved Muslim fortresses in Spain: the Málaga Alcazaba.

We’ll tour it from top to bottom: explore its defence towers, dungeons, gardens, balconies and palaces.

Because this fortress was also a palace, by the way.

It was built in 1057 by order of King Badis of Granada, and there it is, still standing today.

We don’t want to tell you too much in advance, but you should know that it was here that the Catholic Monarchs culminated the conquest of Málaga in 1487.

It was on 19 August (a hot day, we imagine), which we commemorate today with a daytime and a night-time festival.

Is that all there is to it?

No way! There is much more.

You’ll also find out the unusual popular district of La Coracha or the role of the researcher Juan Temboury in the current appearance of the building, among other things. 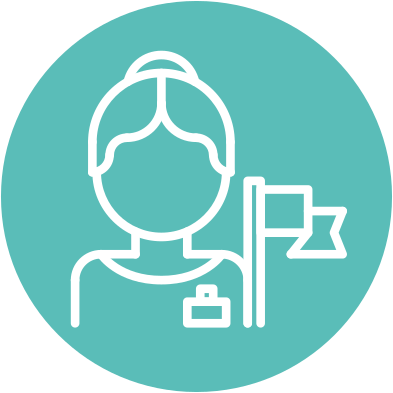 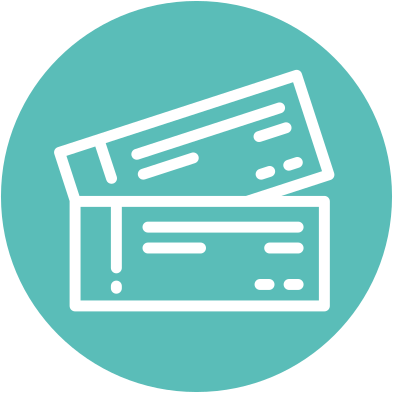 You won’t have to wait in line to enter the Roman Theatre or the Alcazaba. 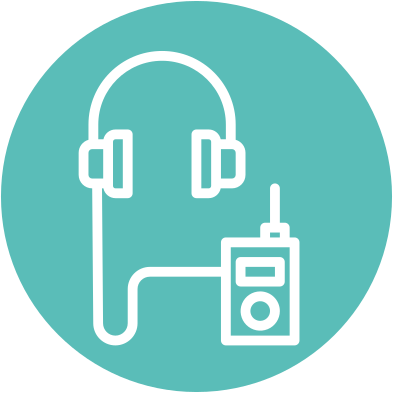 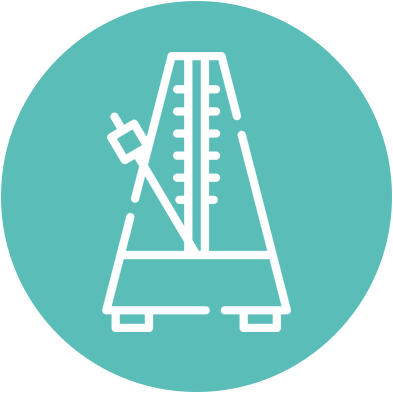 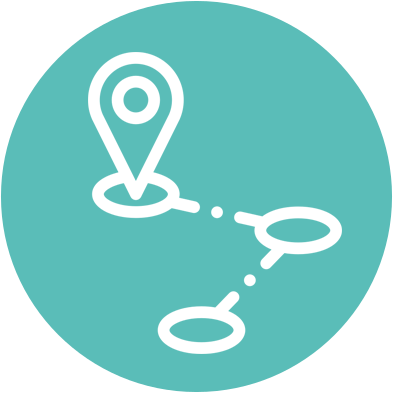 No person left behind, the points of interest are adapted for people with reduced mobility, with the exception of some areas of the Alcazaba. 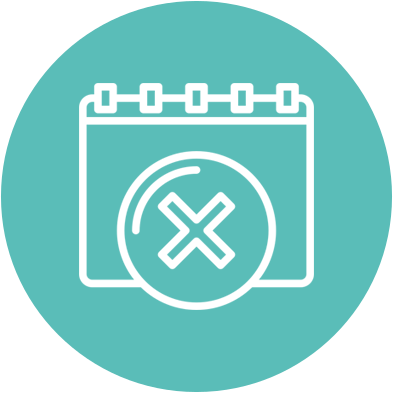 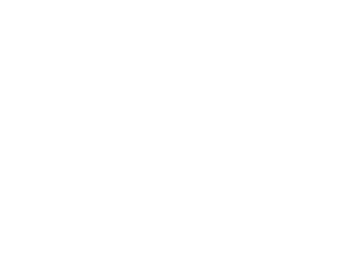 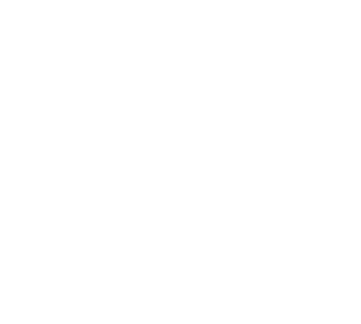 Use hydroalcoholic gel as often as necessary; it will be available to you throughout the tour. 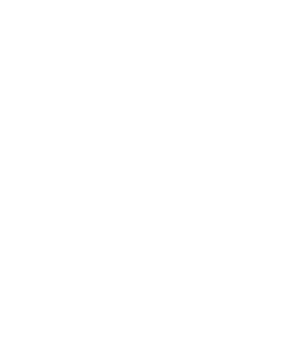 Wear your face mask at all times, both outdoors and inside the monuments.

We also adapt the maximum number of people per group according to the regulations applicable at any given time.

Everything you need to know about this guided tour of Málaga

We can pick you up from your accommodation in Old Town Málaga or at the meeting point at the Marqués de Larios Monument in Calle Larios. 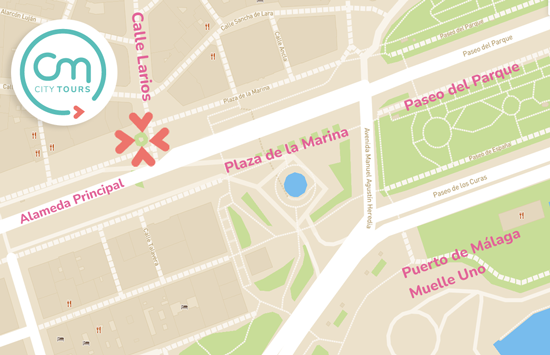 What do you think? Will you come and discover the Roman Theatre and the Alcazaba of Málaga?

Just over 2 hours to discover two of the most important monuments of the city in the heart of the old town.

Enjoy a tour at your own pace, with time for whatever you want.

I'm visiting the Theatre and the Alcazaba!

Yes, the tickets are included in this guided tour of the Roman Theatre and the Alcazaba.

If you are staying in Old Town Málaga, the guide can pick you up there.

Otherwise, you can find us at the agreed time in Calle Larios, in front of the Marqués de Larios Monument.
To find us, simply look for the sign with the CM City Tours logo.

Contact us at info@cmcitytours.com or WhatsApp 625 92 41 96 to let us know. We’ll find the best possible solution.

Can I take my pet on this guided tour of the Roman Theatre and the Alcazaba?

We love pets, but they can’t join us on this walk. The reason is that we will enter museums and animals are not allowed in.

Book here your tour of the Alcazaba and Roman Theatre